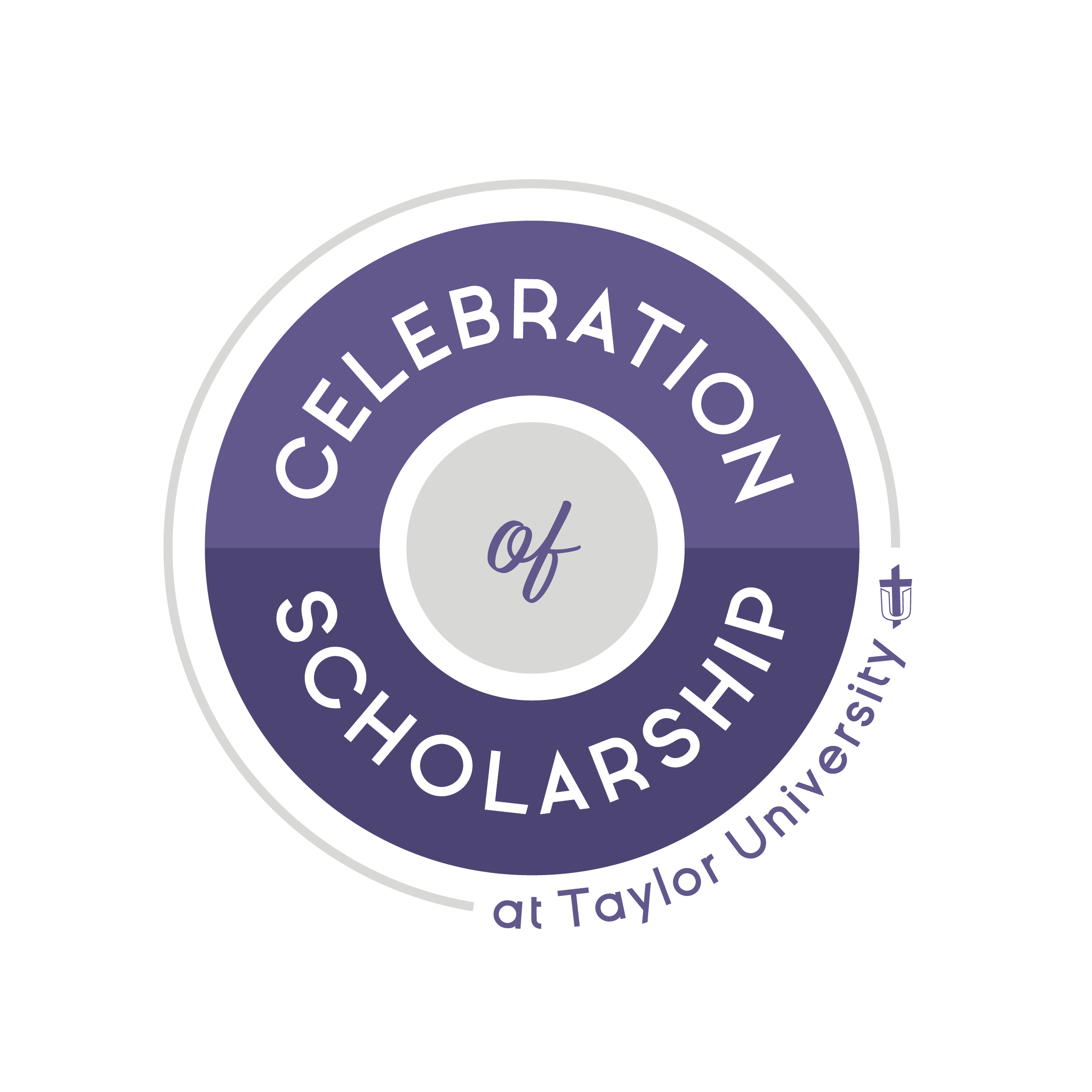 Childhood obesity has been described as an epidemic in the United States with almost 1 in 5 children and adolescents classified as obese. The state of Indiana is no exception and has one of the highest rates of obesity in the country. A promising mode of treatment for pediatric obesity is family-based weight management programs.

Purpose: The purpose of this study was to develop and implement a clinical family-based weight management program, Live Well, in rural Indiana.

Methods: Initially, we met with and obtained permission from a local pediatrician’s office to be in clinic alongside these local healthcare providers. Then, we began promoting the Live Well program via fliers, brochures, social media, and the clinical healthcare providers. Children, ages 5-18, who were in the ≥ 85th body mass index qualified for the program which was administered by undergraduate student coaches. The once per week, 12-week educational program included four modules - physical activity, sedentary behavior, sleep, and nutrition. To assess health improvements over the course of the program, various metrics including body mass, cognitive performance, nutritional habits, sleep, and physical activity level were assessed at the start and at the end of the program. Utilizing a motivational interviewing style of coaching, the children (usually accompanied by a caregiver) shared how they fared in the given areas with the coaches who then provided encouragement, strategies to improve, and help goal setting for the following weeks.

Results: While improvements were not realized in all metrics, the two program graduates experienced several improvements. The 10-year old boy and 17-year old girl decreased their weight (by 1.2kg and 1.4kg, respectively) as well as improved their cognition (faster speed in the trail-making test). The boy also reported eating less fast food and having less screen time by the end of the program.

Conclusion: In our two cases, the improvements in several important health measures are likely attributed to their engagement in the Live Well program and are in line with previous studies. With more patients in the program, we hope to corroborate these encouraging initial data. Future goals for the program include connecting more closely with local community partners as well as enhancing marketing in order to better serve more children and families.