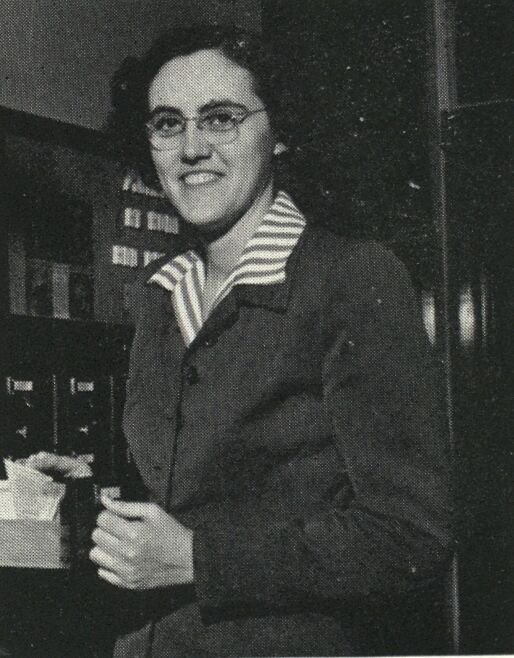 Alice Holcomb (‘39) was head librarian of Taylor University for around 35 years. She began her tenure in 1946 when she was hired to fill the role left empty by Ivel Guiler’s passing and continued to work here until 1983. She greatly aided in the formation of the Archives and Special Collections, as is especially evidenced by the many Echo issues in the archives with her name written in pencil on the title page. Of her impact on the Taylor Library, Richard Stanislaw (former VP of academic affairs) stated: “She has opened the way for increased technology, has provided liaison and leadership within the state system, and has balanced a fine growing collection within the limits of space.”