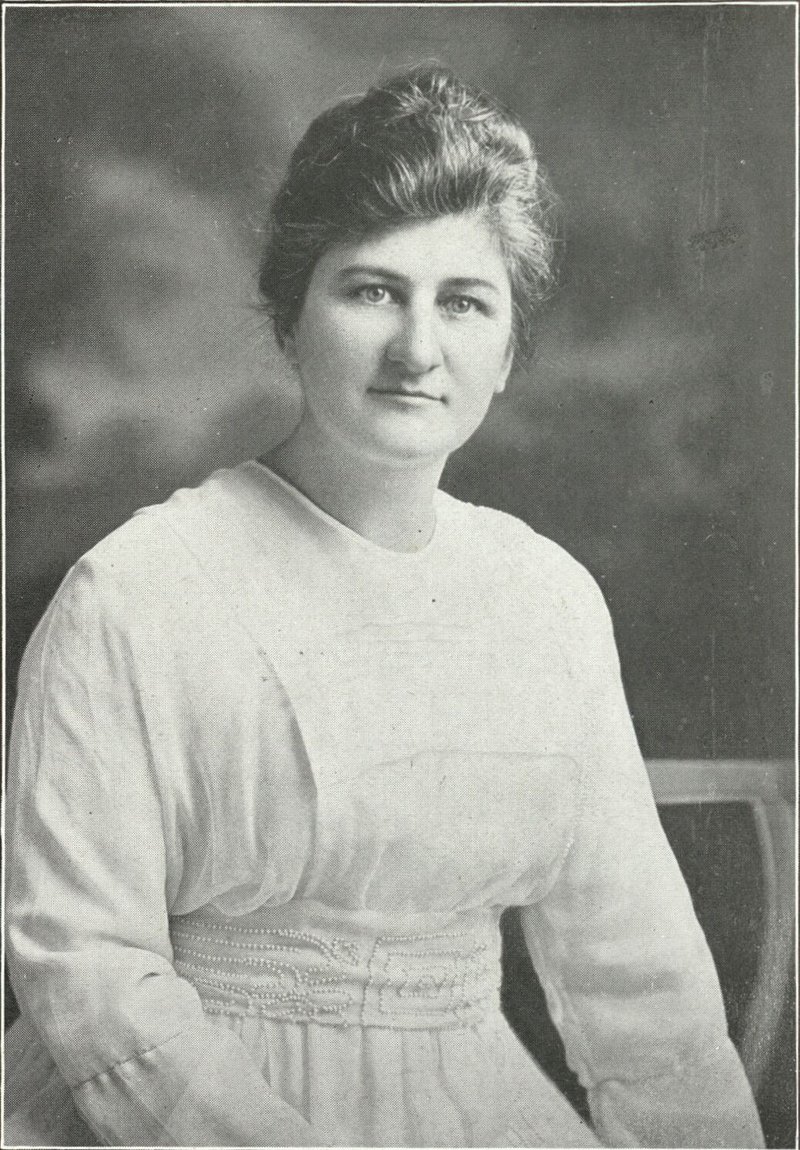 Florence Cobb was an oratory professor from 1909 to 1919, and by 1917 she also served as the director of the Expression Department. Under her leadership, the department saw significant growth and success, including three Taylor men winning the Indiana state Intercollegiate Prohibition Association (IPA) oratorical contest within four years. One of her students was the famed Hoosier poet Barton Rees Pogue (‘18), who won the 1917 Indiana IPA competition, competed in nationals, and then returned to teach at Taylor. The 1929 yearbook states that Cobb “contributed much to the aesthetic and cultural training of her students and the school at large” and reveals that she left a lasting legacy well after she departed from the school.