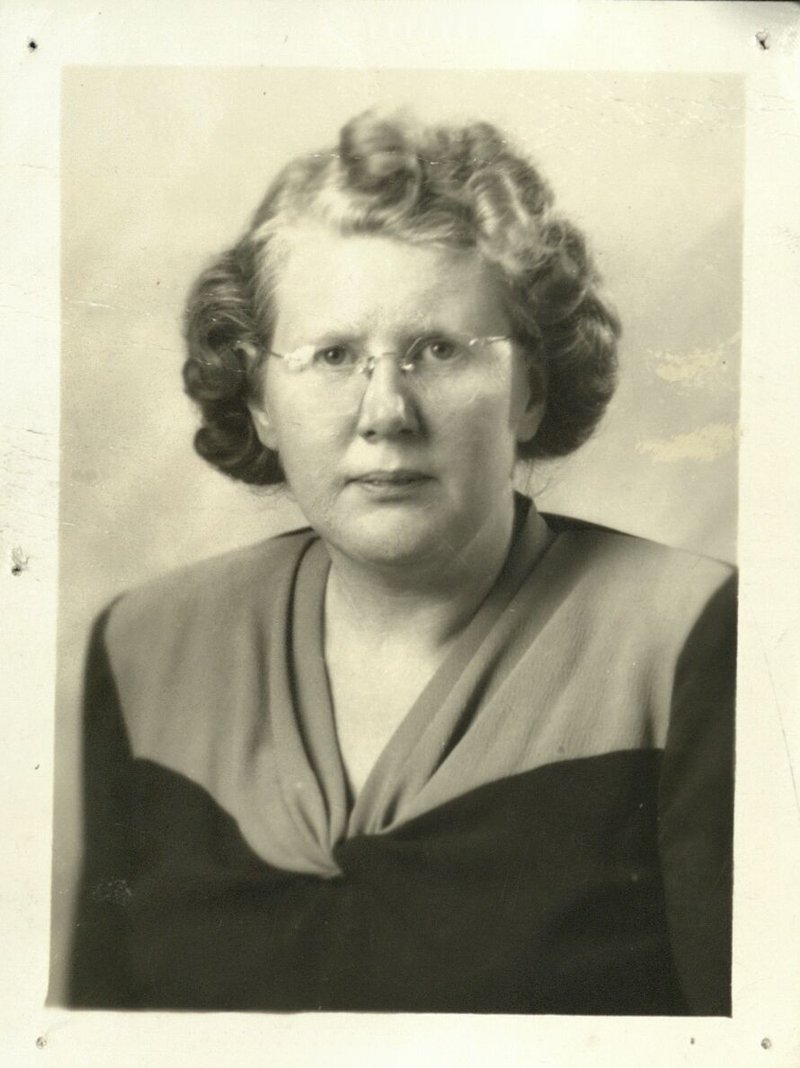 The namesake of the largest all-women residence hall on Taylor's campus, Grace Olson was an active member of the Taylor community as a student and professor. By the time she graduated from Taylor in 1927, Olson had been president of three societies and involved in three other student organizations. Olson went on to earn a master’s degree from the University of Michigan before she returned to Taylor in 1945 as a history professor. For much of her 24-year career at Taylor, Olson also served as chair of both the Social Sciences Division and the History Department. In the 1950s, she also worked as the registrar and director of admissions while still teaching a couple of history classes. On April 26, 1974, East Hall was renamed Grace Olson Hall in honor of the beloved professor emeritus.