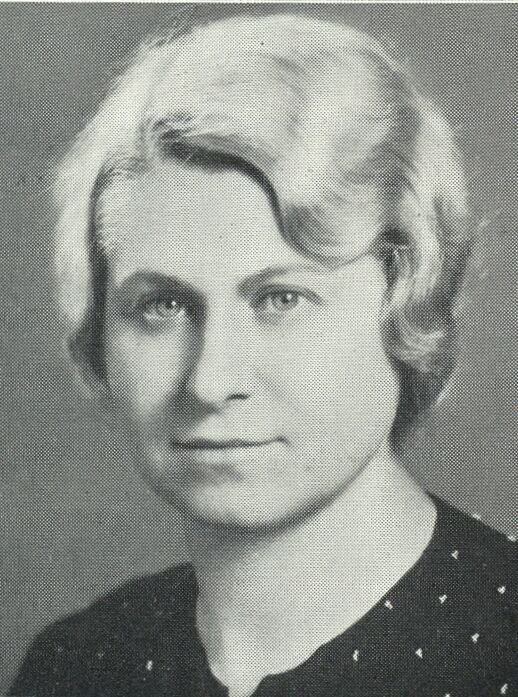 Irma Dare was a professor of the Home Economics department for many years in the early 1900s. After she graduated from Taylor in 1925 with an English degree, she became staff at Taylor. In fact, it was stated in the 1926 Gem that she “has charge of the Home Economics Department”. She continued working within this capacity, as well as accepting the role of Dietitian for the University in later years. She concluded her work at Taylor in 1939, but still contributed greatly to the Taylor community through her role as an alumna.