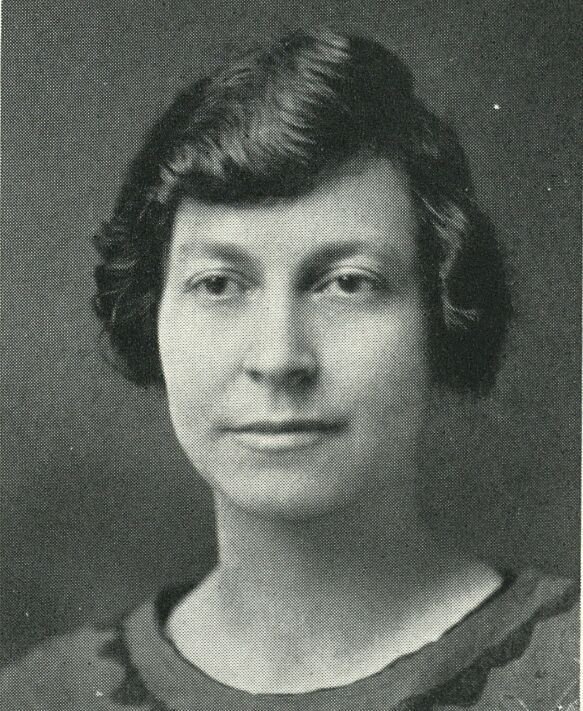 After graduating from Taylor in 1923, Ivel Guiler became Taylor’s head librarian, a position she would hold until her death in October 1944. Under her direction, the collection in Mooney Library was cataloged and organized according to the Dewey Decimal System, and the number of its volumes expanded from 8,000 books on a variety of subjects (many of which were not useful to college students) to over 20,000 books that emphasized topics and materials more applicable to students’ courses of study. Guiler was also a proponent of building a new library on campus to better house the growing collection and serve Taylor students, even donating funds to support the project, but she passed away before the new library’s completion in 1950.