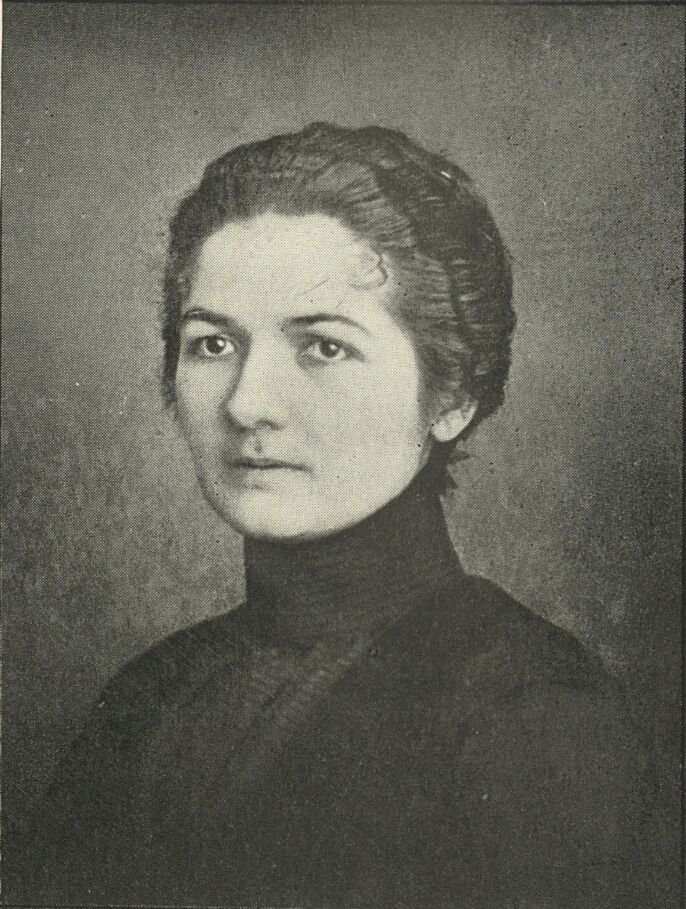 Mary Shilling taught speech at Taylor in 1901, then in 1902 became the university’s first lady when her husband, John Shilling, took up the role of acting president following the death of President Thadddeus Reade. In June 1903, John left the presidency to pursue additional studies and pastor a church, only to suddenly pass away in 1904. Mary, with two sons to provide for, returned to Upland to teach art in the local public schools in 1906 and at Taylor in 1909. She was the first art teacher Taylor had in a decade, and until her retirement in 1930 was the sole instructor in the Art Department.