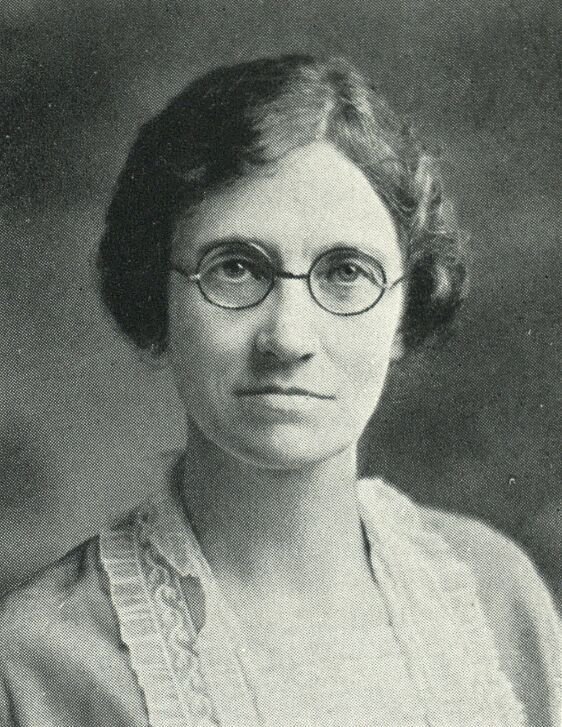 Sadie Louse Miller was a 1909 graduate of Taylor University who, after her graduation, remained at the school to teach piano until 1948. During her time at Taylor, Miller was Dean of Women for eight years, and in 1912 she established a scholarship to assist music students enrolled at Taylor’s secondary school, the Academy, with continuing their education as university students. Miller also wrote extensive poetry that was published in 58 publications across the United States, England, and India. One of her most well-known writings is a biographical account of the life of her friend Susan Talbot Wengatz, the wife of John C. Wengatz and a missionary to Angola.