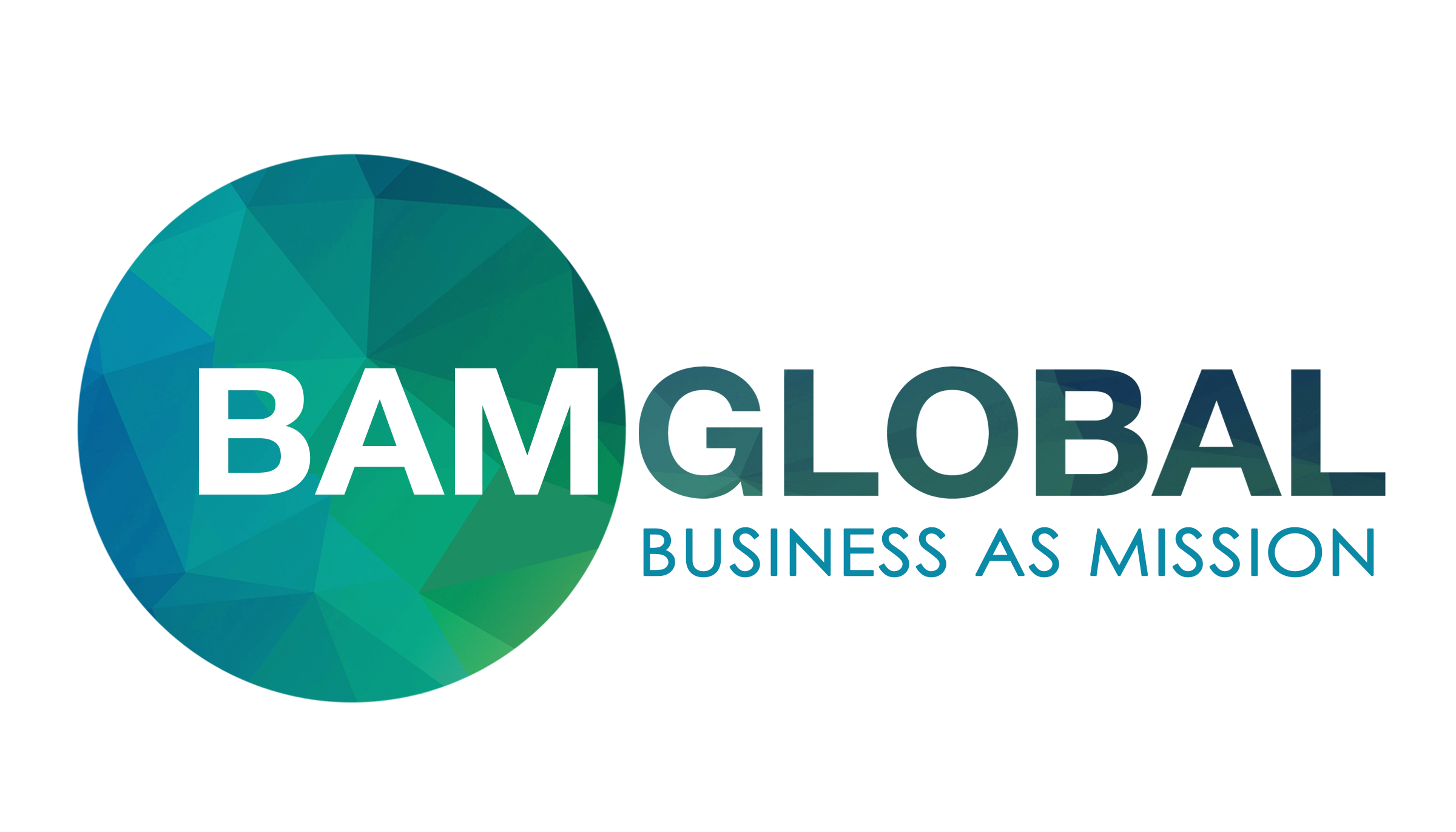 Business as Mission Theses and Dissertations

Justice and Righteousness for Creation

A hymn entitled “This Is My Father’s World,” written by Maltbie Davenport Babcock around the year 1901, includes the words: “This Is My Father’s World, O let me ne’er forget…” Unfortunately, many Christians seem to have forgotten that this world belongs to their Heavenly Father. Justice for the poor and the environment has been neglected as Christians pursue economic and material gain, as well as the church’s pursuit of converts over disciples. That the Protestant Evangelical Church may have forgotten the creation may be a surprising point for some given that it has a reputation for caring for the poor and the needy and for believing that God created the world. This reputation is known world-wide and spans the centuries. In fact, the amount given to Christian causes has grown from 8 billion US dollars in 1900 to 960 billion in 2018. Faith-based NGOs comprise nearly 60% of all US-based foreign aid organizations, and the majority of those are Christian. However, churches are fragmented in their approach, with little strategy to a missions approach, often making decisions based on relationships. This lack of strategy shows in the approach of the Church to global issues Why is the Protestant Evangelical Church absent from this arena which has brought together almost all the nations of the world and is seeking to restore dignity to every human being? The author believes that the problem comes from a fundamental theological misunderstanding of Genesis 1 and 2, specifically relating to the attitude toward work and creation. Treating Genesis 1 and 2 as merely an introduction to the Bible, with the “real story” starting in Genesis 3, has led to the abandonment of the command to be fruitful, multiply, fill, reign, and subdue. But there is an excellent opportunity for the Global Church to reclaim its place at the table to have a positive impact on the earth and be a real player in the solution of poverty. Edward Brown in his book, Our Father’s World, says, “Whatever the source of the problem is, religion has to be part of the solution…My conviction about the role of the church in this [environmental] crisis comes from a belief that environmental problems are sin problems. We have a spiritual problem, and we need a spiritual solution. Solving spiritual problems is what the church is all about, and that’s what we can bring to the table in this crisis. The Protestant Evangelical Church must rediscover how to be relevant in the day to day lives of its members, including the work that each person is doing and the environment in which they do it. The assumption addressed in this dissertation is that when the Protestant Evangelical Church has a proper theological understanding of the role of work and creation care, and understands the need to work toward justice and righteousness by employing active discipleship of its members to be the Protestant Evangelical Church every day of the week, the results will be positive for individuals, businesses, churches, and communities, with a greater sense of dignity and quality of life, as well as a decrease in poverty. The author has spent the last fifteen years doing business development in West and East Africa, with a concentration in the last seven years of doing this work through the Church in sub-Saharan Africa. The fundamental challenge of the Church has been the forgotten truth of the purpose of our creation, according to Genesis 1 and 2, disqualifying most Christians by labeling them as “laity” and having a value of only giving financially to the institutional church. A secondary challenge has been the approach of the Church to global poverty. While generous in compassion, the approach has been mostly harmful rather than helpful, often not looking further than the immediate need, and creating a culture of dependency. As theologian, Christopher Wright says, “It is not so much that God has a mission for his church in the world, but that God has a church for his mission in the world…Mission was not made for the church; the church was made for mission – God’s mission.”