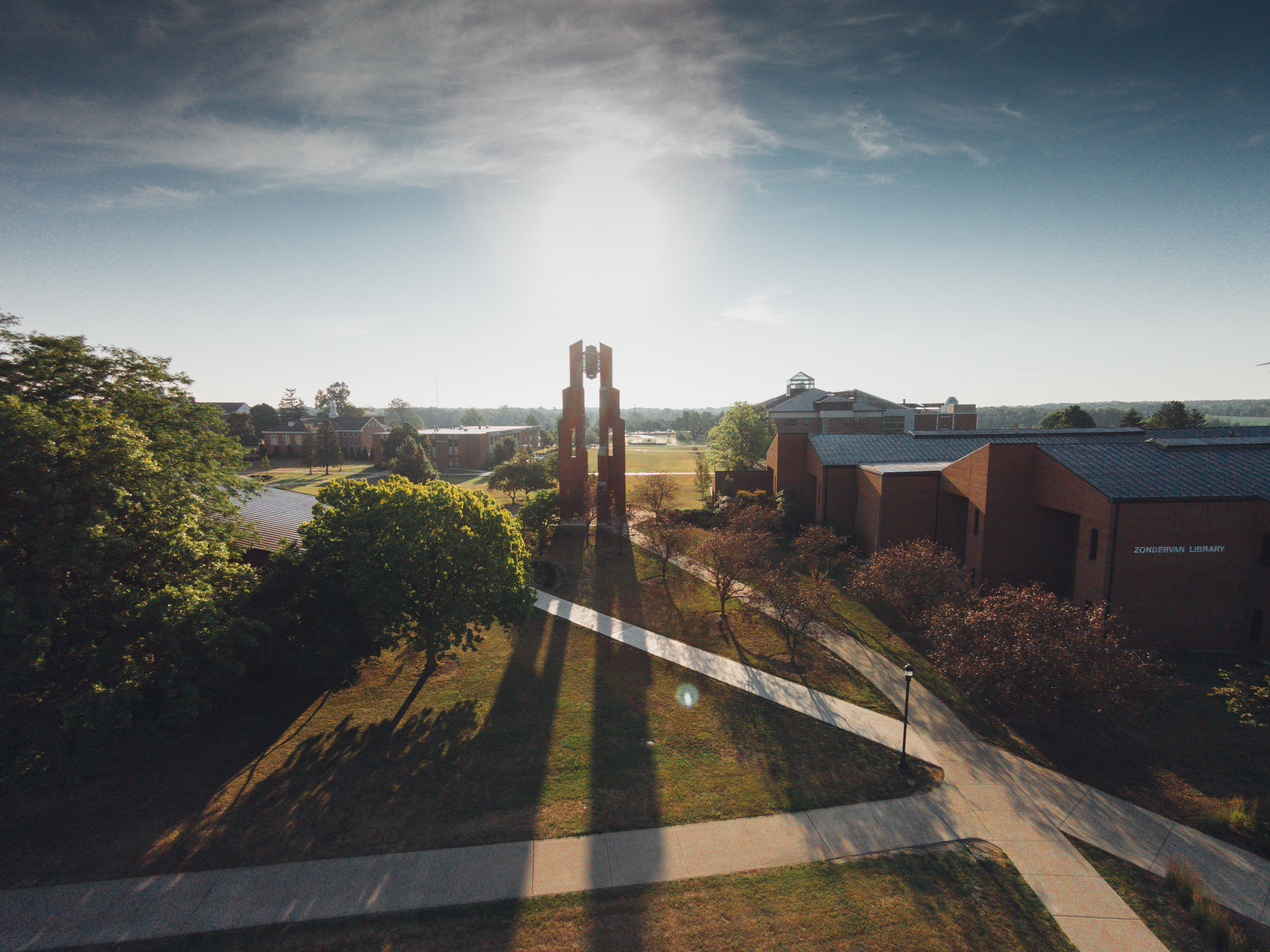 Over the month of January, 2022, the developers built a 3D Virtual Reality (VR) game as part of the "New Worlds" engineering class project. New Worlds is a single-axis treadmill system designed for integration with VR. The goal is to immerse the user in a virtual world while walking on a physical track. As the engineers worked hard on the treadmill, the developers' task was to create this immersive VR world from scratch. They learned the necessary tools, decided on a theme, and built a cave featuring intense lighting, tunnels and caverns, and interactive elements that encourage single-axis exploration. They created a player model that overcomes the challenges of immersive VR movement and wrote a network-based solution to interface with the treadmill’s data and move the player programmatically. The result was a successful collaboration that added to the developers knowledge of VR, game design, and perceptions of immersion.