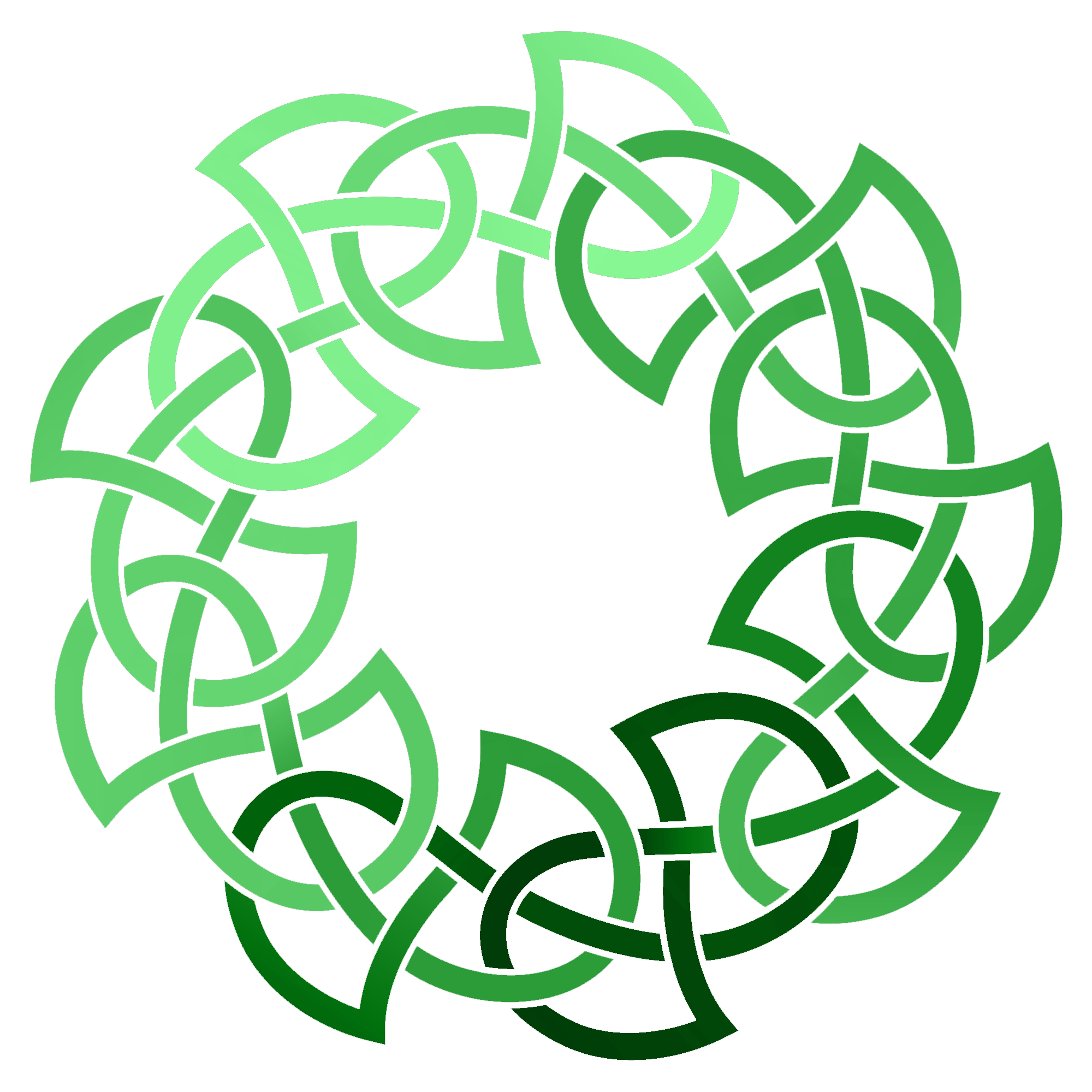 At our previous Ewbank colloquia, we have extended the idea of “Lewis and Friends” in a number of ways. Of course, we are interested in the works of C. S. Lewis and his “friends,” — his contemporaries and his influential mentors (like George MacDonald). Also, across the distances of space and time, we extend our friendship to these authors. Finally, because of our common love for these men and women, we are friends of each other. We are friends in the sense that, to use George MacDonald’s words, we are “alike enough to understand each other, and unlike enough to interest and aid each other.”

Our highly-participatory colloquium exists to promote meaningful conversations among “friends,” whether scholars or not, both inside and outside the scheduled sessions. Many of us find the conversation continuing for a lifetime.

Printing is not supported at the primary Gallery Thumbnail page. Please first navigate to a specific Image before printing.